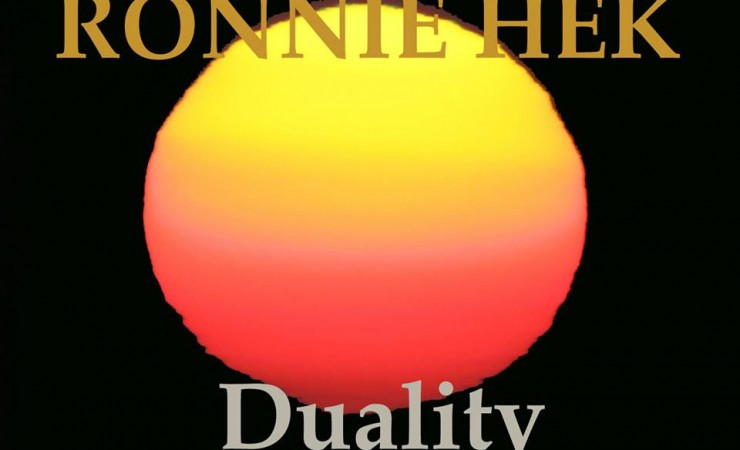 Well its a wonderful pleasure to have another release from Awakemusic Studios. Ronnie Hek and I, plus some other fantastic local musicians, spent over 6 months creating his Debut album ‘Duality’
I have to say it was a lot of fun. We often had many people in to play/sing their parts , and that was often accompanied by plenty of beer and wine. And we’d often end up going out after to the Blenhiem for some more singing at the jam session there.

Ronnie has only been writing songs for just over a year, and we got together to play his first gig – one song ‘norham in the morning’ in front of 1200 people on the main stage of the flodden festival at norham. Not bad for a newbie!

I offered to record the song here, and in adittion to paying me in the form of 5 litres of his home made damson gin, he decided he’d like to do an entire album. After settling on a more manageable form of renumeration, we commenced, and the result is now available from the shop.

Big thanks to Ronnie and all the guys for bringing so much good energy into Awakemusic!